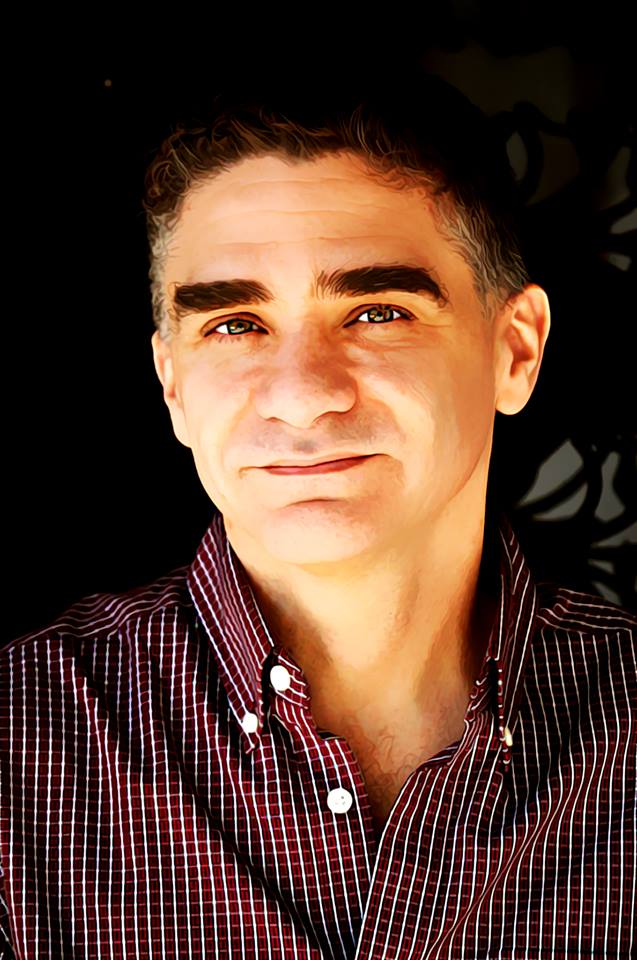 The best way to introduce Carlos Hernandez is to steal (with love, grace, and credit) from Haralambi Markov’s review of his short story collection over at Tor.com.

The Assimilated Cubanâs Guide to Quantum Santeria comes out of nowhere, blindsides you with its witty play on language, and steers you into a realm of delightful science fiction which blurs present and future with fingers steady on the pulse of modern culture as it is now. Carlos Hernandez, in this one collection, has managed to convince me he belongs in my heart as a favorite. He has shown me how to boldly contort structure in short fiction without taking any hostages and in the instances he succeeds, the payoff is significant and rewarding, leaving the reader a beast contented after a feast.

Or for something a little more official, Rosarium’s author’s bio: Carlos Hernandez is the author of over 30 works of fiction, poetry, prose and drama. By day, he is an Associate Professor at the City University of New York, where he teaches English courses at BMCC and is a member of the doctoral faculty at The CUNY Graduate Center. Carlos is also a game designer, currently serving as lead writer on Meriwether, a CRPG about the Lewis and Clark Expedition. He lives in Queens, which is most famous for not being Brooklyn. Â

If that does not convince you, then you are simply obdurate and I’ll have nothing further to do with you.

1. What do readers need to know about Carlos Hernandez?

I am constitutionally built for optimism. I like to make friends, laugh with strangers, invite people to play. Iâm no Pollyanna, I promise! I have a pretty nihilistic worldview in the macroscope. But in the day-to-day, I am awash in people who want to do right, who show mercy and give generously, who try to do their duty even in the face of a merry-go-sorry life that redefines duty even as itâs being carried out. These are the people who deserve laughter and knotty thought experiments to ponder and VIP access into the magic circle that is another personâs imagination. I love to write for this audience.

More practically, I write, I teach college, I play games and I make them.

2. Can you remember the first story you read that made you think âI want to write!â?

I had a bilingual edition of Ferdinand the Bull when I was a wee Carlito. Read it until it became sweaty confetti in my hands. I now own a translation of that storyâin Latin.

3. What was the inspiration for The Assimilated Cuban’s Guide to Quantum Santeria?

The collection is 12 stories! Each had its own inspiration!

4. Which is your favourite Assimilated Cuban story and why? 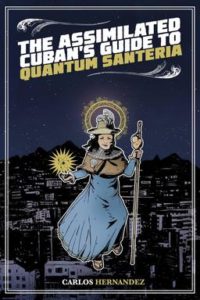 You canât pick favorites among your children! Well, of course you can. You just donât do it out loud.

What Iâd say to readers is that:

This is a mighty, mighty cop-out on my part. I am totally okay with that.

5. You get to invite five fictional characters to dinner ? who do you choose and why?

Going to stick to the mostly dead or apotheosized-whilst-alive here. And Iâm guessing everyone tells you the same thing: âtoo many to mention!â etc.

Oh God oh God. Too many to mention. Bradbury, Heinlein (yes, I know, but shut up), C.L. Moore (âShambleauâ!), metric tons of delicious Pulp, OCTAVIA BUTLER. Please, denizens of sky and underworld, let me once write something a third as artistically complete as Kindred.

Frankenstein. Wallace Stevens. The Satanic Verses. Who has ever written better sentences than Elizabeth Bishop? Raymond Carver, especially the stories in Cathedral.

Bless me, Ultima: please read this right now if you havenât read it, and if you have read it, itâs been too long and you should reread it. Everyone should take a semester to study James Baldwin and another to study Toni Morrison. And Gogol. Minor in Gogol!

Too many. I have a Ph.D. in English mostly to have an excuse to read for six years. I love so many books. I am reading genre works these days mostly by living authors and can tell you I truly believe weâre living through an SFF Renaissance. Going to stop now.

Wait, not yet! Isabel Allende! Wang in Love and Bondage. Emily Dickinson. The Master and Margarita!

7. How did you link up with Rosarium Publishing?

Bill Campbell, Rosariumâs soul, asked me if I would contribute a story to the pressâs anthology Mothership. Of course I would! And then he asked if I had a manuscript. I hadnât been thinking about a collection of stories previously, but I can tell you truly, I had a pitch ready before I had finished reading that sentence he wrote me! 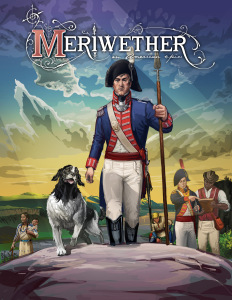 The most honest answer I could give is âwhatever the last book I read is,â because that is one fundamental reason writers read. But though true, I know that sounds glib. Iâve also expressed a lot of this answer above, so let me add something new to the interview by saying this: the unpublished, unindited book of Mamiâs stories and Papiâs wrecking-ball dÃ©cimas served as my introduction to the creation of an ontology via the medium of language. Actually, two languages, Spanish and English.

… shitty, in terms of payment; spectacular, in terms of quality of the work being published in SFF; meh, in terms of the so-called âliteraryâ short story; meh again in terms of readership. One of the things that has always confused me about modern life is that people are busier than ever, and electronic formats are constantly reducing the number of words we get to read online. Yet itâs novels that sell. Why u no like short stories, readers? Dunno.

10. Whatâs next for Carlos Hernandez?