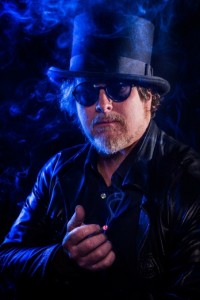 What was the inspiration for your story, âVanillaâ?

The inspiration for âVanillaâ? I have to give credit to the editors of Twelfth Planet. They set the parameters. I just… found
Read more… 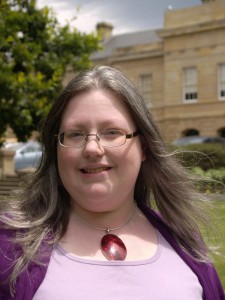 This is the third year that indie press Fablecroft has produced a Focus volume, a series that collects an elite selection of work which has received acclaim via national and international Awards recognition. So, naturally,
Read more…

Fablecroft have released the ToC for their Focus 2014: highlights of Australian short fiction and I’m happy to say that “St Dymphna’s School for Poison Girls” is getting another outing, and in very good company too!

On Monday I head off to the US for WFC in Washington DC! My first time on the east coast.

For anyone who wants to see the sort of things I write, below is a list of my stories that are online (in no particular order) and free to read. Enjoy! 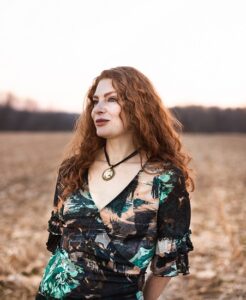 August 2, 2017 | News | Comments Off on Better Together – Collaboration as a Productivity Booster 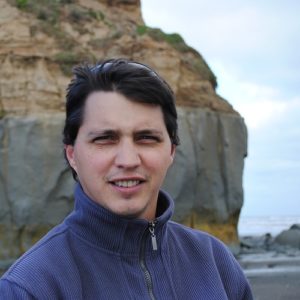 Today, Dan Rabarts, a Most Excellent Writer, takes over the blog to talk about collaboration.

You’re a writer, you’re a creative. You wish you could produce more, but holy crap, there are only so many
Read more… 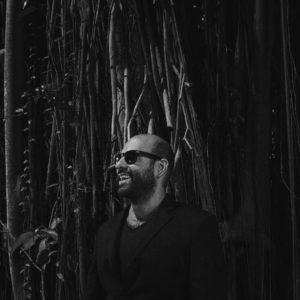 Manish Melwani is a Singaporean writer of science fiction, fantasy and horror. He attended the Clarion Writersâ Workshop in 2014, and currently lives in New York City, where heâs completing a masters thesis in creative writing, history
Read more… 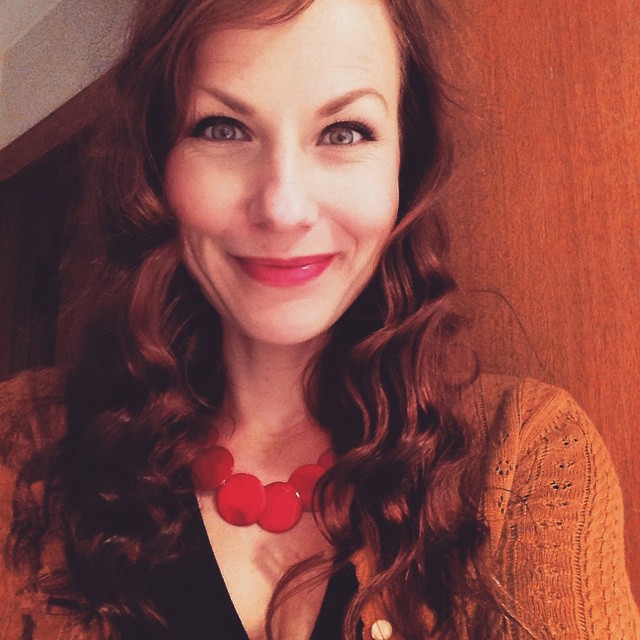