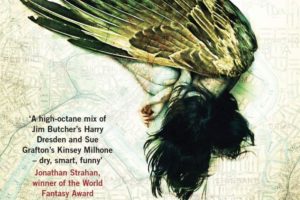 Just to remind myself that I did achieve stuff last year (and just in case anyone’s curious), here’s the list of the writing things I did/produced/appeared at in 2016.

Ditmar Award for Best Novella for Of Sorrow and Such (Tor.com).