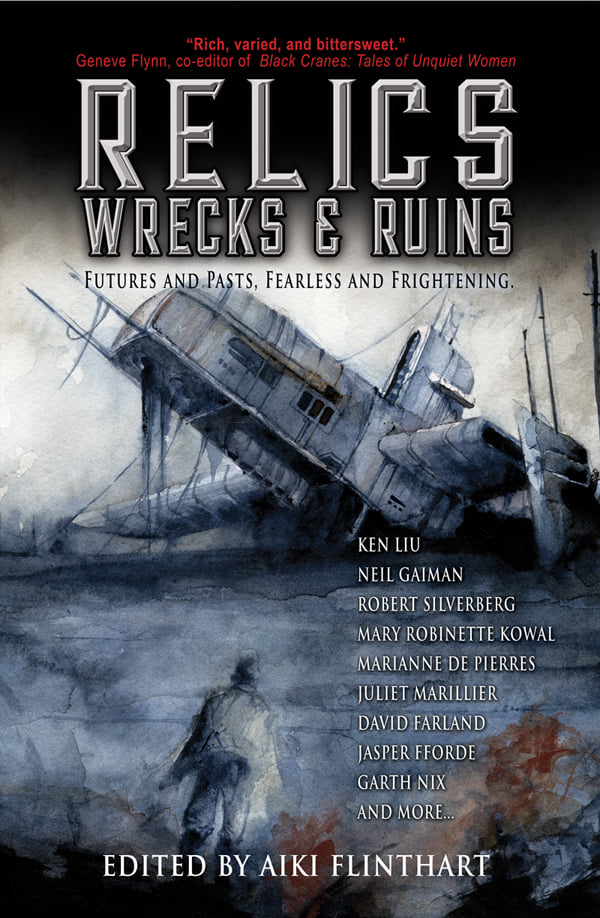 I’m delighted to have a story in this new anthology edited by Aiki Flinthart! Relics, Wrecks and Ruins has an amazing ToC and can be purchased here.

Futures and Pasts, Fearless and Frightening. This is a must-read collection for all fans of
Read more…

A Feast of Sorrows – In My Hands, However Briefly

Got my paws on a physical copy – my sister’s, alas, so I had to sign it and give it back!

And so I wait (im)patiently by the mailbox, waiting for my author copies to went their way across the sea, schlepped by very tired and overworked carrier pigeons. 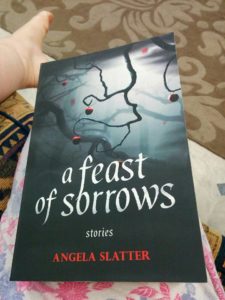 A Feast of Sorrows – Starred Review in PW!

Australian speculative fiction author Slatterâs U.S. debut is a compilation of her most notable stories along with several new ones, all of which showcase her incredible talent for enlivening fairy
Read more…

A Feast of Sorrows: Stories …

… is almost here. It will be out next month! You can pre-order it.

A Feast of Sorrows available for pre-order

Yes, as per the heading, my first ever US collection A Feast of Sorrows: Stories is available for pre-order.

While it’s mostly a reprint collection of fairy tales and Sourdough/Bitterwood world stories, the important thing to note is that the
Read more… 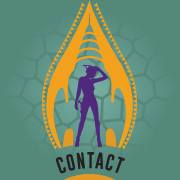 Well, the NatCon is just around the corner! It’s actually just waiting in the milkbar, filling up on thickshakes, until the curtains go up. I’ll be there and my schedule is below. Come up and say “hello”. 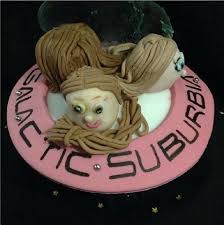 In all the hustle and bustle of the Christmas/New Year period, I missed posting about this!

Grab a cuppa and a handful of biscuits, sit back and enjoy. 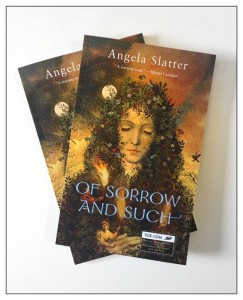 And Then interviews: Amanda Wrangles

December 10, 2015 | News | Comments Off on And Then interviews: Amanda Wrangles 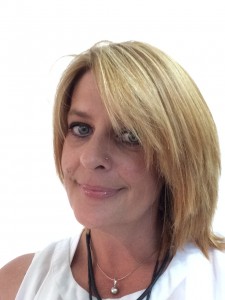