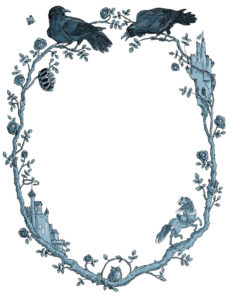 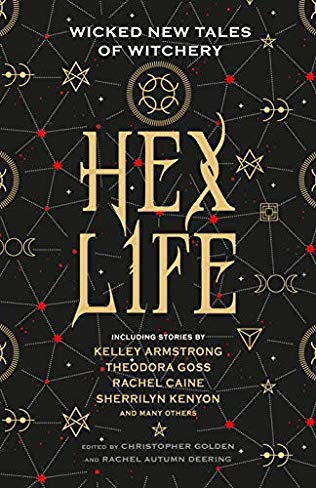 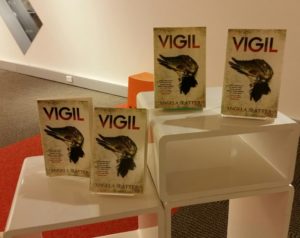 A Feast of Sorrows available for pre-order

Yes, as per the heading, my first ever US collection A Feast of Sorrows: Stories is available for pre-order.

While it’s mostly a reprint collection of fairy tales and Sourdough/Bitterwood world stories, the important thing to note is that the
Read more… 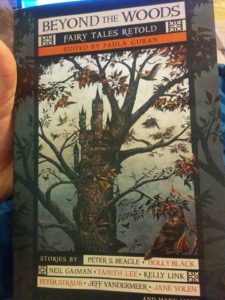 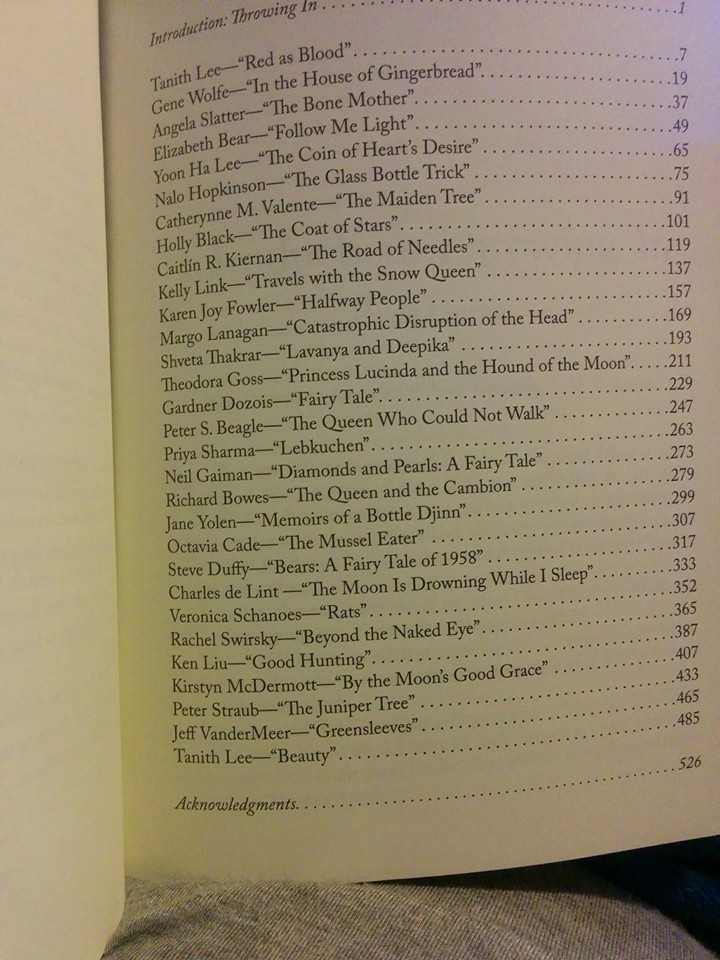 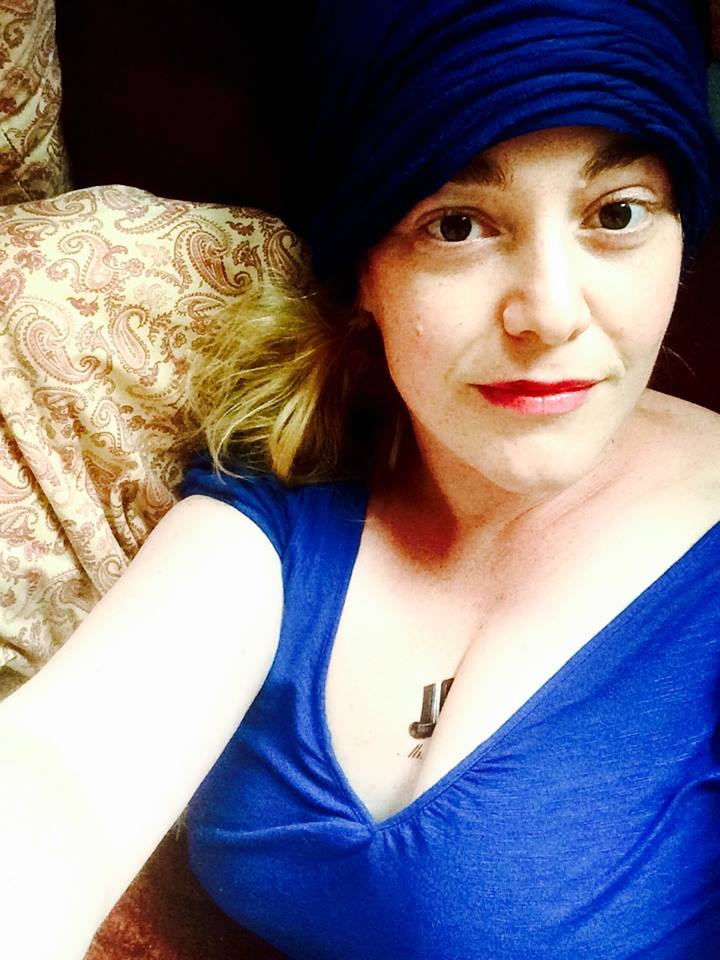 A Feast of Sorrows! 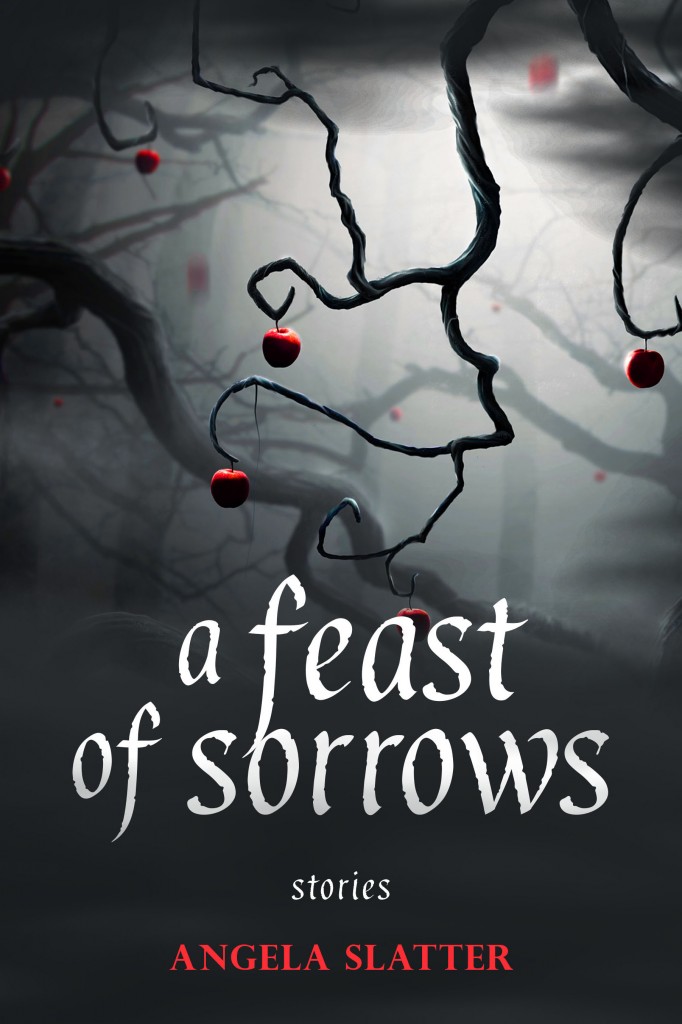 It’s official! My collection A Feast of Sorrow: Stories will be published by Prime Books this coming October! Thanks to Sean Wallace and Paula Guran for saying ‘yes’, and to Theodora Goss for agreeing to write the Introduction!

A Book of Bizarre Myths and Chimerical Fancies

June 5, 2015 | News | Comments Off on A Book of Bizarre Myths and Chimerical Fancies 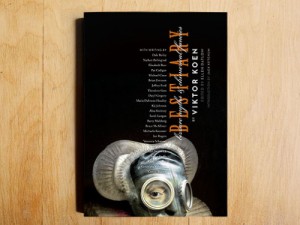 I’m so delighted to have a piece of writing in this gorgeous Bestiary that accompanies Viktor Koen’s amazing mixed media photography.

Ellen Datlow pulled together all the writers for this, including Pat Cadigan, Sonya Taaffe, Kaaron Warren,
Read more… 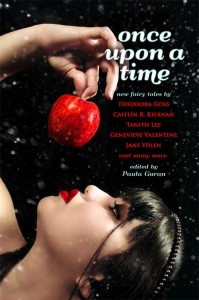 âIn an empire at the wide seaâs boundaries, where the clouds were the colour of alabaster and mother-of-pearl, and the
Read more…