New Collection: The Heart is a Mirror for Sinner and Other Stories

February 22, 2020 | Uncategorized | Comments Off on New Collection: The Heart is a Mirror for Sinner and Other Stories

My new collection from PS Publishing is available for pre-order! The Heart is a Mirror for Sinners and Other Stories has 14 stories (12 reprints and two new), and an Introduction from the marvellous Mr Kim Newman.

The Heart is a Mirror for Sinners and Other Stories

July 10, 2019 | Comments Off on The Heart is a Mirror for Sinners and Other Stories 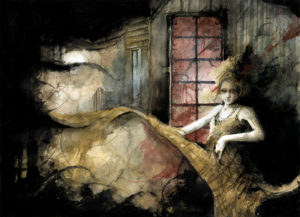 My new collection from PS Publishing has 14 stories (12 reprints and two new), an Introduction from the marvellous Mr Kim Newman, and will be out in Match 2020. You can pre-order here.

Praise for The
Read more… 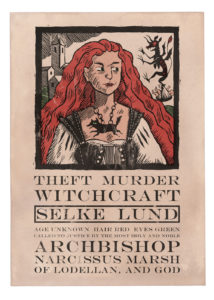 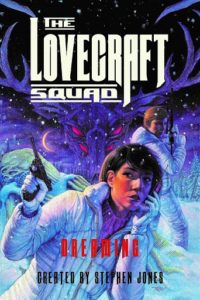 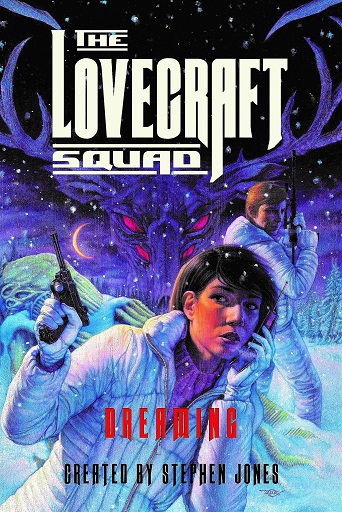 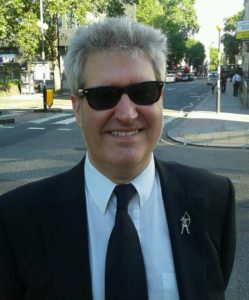 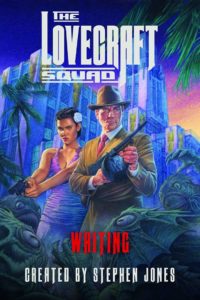 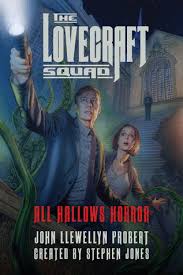 So, if you’ve noticed (and why wouldn’t you?) that the wonderful Mr John Llewellyn Probert has a new book out – The Lovecraft Squad: All Hallows Horror (that’s his cover to the left) – you might be thinking, “Well, where can I get more
Read more…

The Mammoth Book of the Mummy: 19 Tales of the Immortal Dead 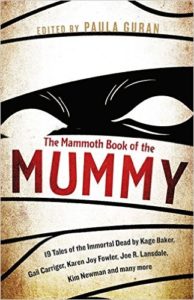 Well, the UK edition of The Mammoth Book of the Mummy: 19 Tales of the Immortal Dead edited by Paula Guran will be out in January 2017!

Time to pre-order your copy, peeps – read it and do your research before the Tom
Read more…