Tag Archives: the tallow-wife and other tales 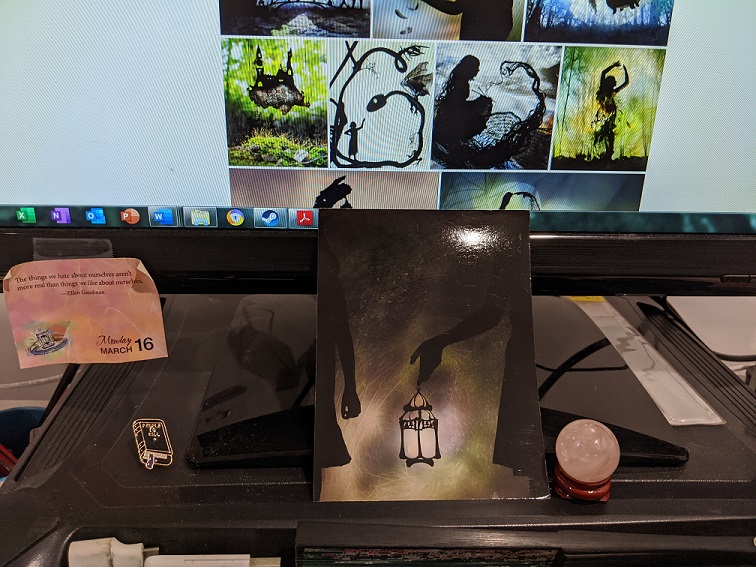 So a couple of years ago, artist Lorena Carrington and I met at the Bendigo Writers’ Festival. We got on well, I sent her some books and she sent me some glorious art. One of those pieces of art was called
Read more… 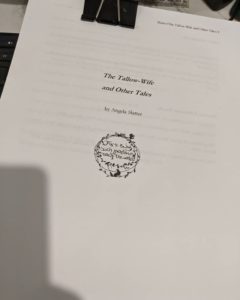 An extract from the Afterword:

This book has taken a long time to write.

I began it at the end of 2013, after The Bitterwood Bible and Other Recountings had been sent off to Tartarus Press. I was fortunate enough to be awarded a
Read more…

February 14, 2020 | Comments Off on The Tallow-Wife and Other Tales 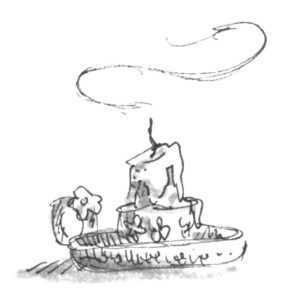 I’m finishing up the latest (last?) installment in the Sourdough/Bitterwood mosaic collections, The Tallow-Wife and Other Tales, which will go to the lovely folk at Tartarus Press very soon. Kathleen Jennings is working on the illustrations, and Helen Marshall is
Read more… 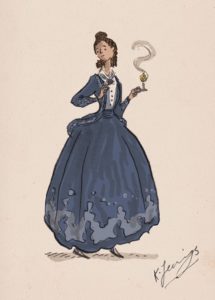 I’m absolutely delighted to say that, thanks to the excellent work of my beloved agent Meg Davis (Ki Agency), I’ve signed a two-book deal with Cath Trechman of Titan Books. 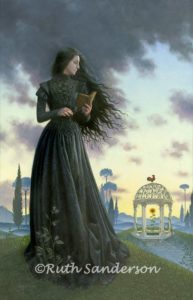 I’ve hit the halfway point on my new novel, Morwood, so I thought I’d share the first chapter and the piece of art that inspired the story. This painting isÂ by Ruth Sanderson and I first saw it at WFC in Washington in
Read more… 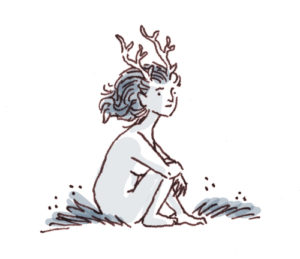 … getting The Tallow-Wife and Other Tales finished by the end of January before I start on the third and final Verity Fassbinder book, Restoration.

Here’s a sample from one of the The Tallow-Wife tales, “Embers and Ash”. Keen-eyed readers will notice the
Read more…

So, one of the things I’m working on (in between all the other end of the year deadlines) is a Patreon account.

One of the reward levels will get you a scroll once a month with some sort of story-related artefact on it. Kathleen Jennings is doing the art for me.

Exhibit A is A Brief History of the Hind-Girls:

Review: Of Sorrow and Such 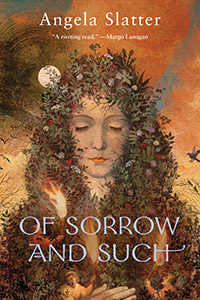 Well, a year since its release and my lovely Ditmar Award winning Tor.com novella, Of Sorrow and Such keeps getting nice reviews. Huzzah! Thanks, Alasdair Stuart.

Mistress Gideon is a witch. The people of Eddas Meadow, the village where she lives, either
Read more…

Interview: Angela Slatter and Of Sorrow and Such

October 18, 2016 | fairy tales, News | Comments Off on Interview: Angela Slatter and Of Sorrow and Such

Somehow I missed the posting of this! The delightful Man of Words, Alasdair Stuart, about my Tor.com novella Of Sorrow and Such (with the amazing Balbusso cover).

Yesterday I reviewed Angela Slatterâs excellent Of Sorrow and Such, published by Tor. Today hereâs an
Read more…

A second early review of A Feast of Sorrows: Stories!

“A Feast of Sorrows assembles fourteen stories, two originals and twelve reprints, which provide a fascinating showcase of Slatterâs extraordinary talent as a gifted storyteller and a devoted scholar of the
Read more…