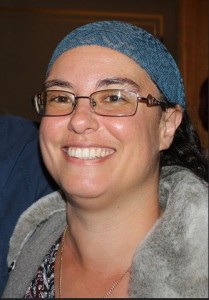 The inspiration for âWine, Women and Starsâ was reading journal articles about potentially using solid metal fuel in cars and me trying to work out if you could do it in a living organism, you know, replace the whole inefficient digestion thing weâve got going on!

I was also interested in how being older can help or hinder in a career, and how criteria for a personâs usefulness can change right when youâve reached the wrong side of the divide. My father was on the brink of being a qualified aeronautical engineer in the early 70s, but couldnât get the flight hours he needed to graduate. In those days, there were no age discrimination laws, and the airlines didnât hesitate to tell him, as they turned him away, that they could get someone ten years younger with twice the flight hours. End of dream.

Readers should know that I love individuals and their ecosystems, layers of history and disastrous futures, made-up pantheons and cramming too many ideas into small numbers of words. I hereby abandon all responsibility for consumer dissatisfaction. 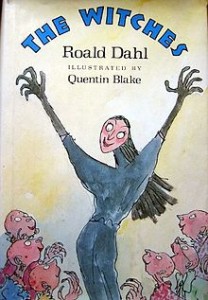 The first story that I read which made me want to be a writer was The Witches by Roald Dahl.

I just finished reading this monthâs Locus and thereâs a helluva lotta brilliant Australian work being reviewed in it these days. The future of Australian spec-fic shines brightlyâ¦until weâre all killed by radiation, a la âOn The Beachâ by Nevil Chute.

Thoraiya Dyer is a four-time Aurealis Award-winning, three-time Ditmar Award-winning, Sydney-based Australian writer. Her work has appeared in Clarkesworld, Nature, Cosmos and Analog and her collection of four original stories, âAsymmetry,â is available from Twelfth Planet Press. Dyerâs debut novel, âCrossroads of Canopy,â first in the Titanâs Forest trilogy, is forthcoming from Tor books in 2017.

Dyer is represented by the Ethan Ellenberg Literary Agency. She is a member of SFWA. A qualified veterinarian, her other interests include bushwalking, archery and travel. Find her online at Goodreads, Twitter (@ThoraiyaDyer) or www.thoraiyadyer.com .