The Pauper Prince and the Eucalyptus Jinn: Usman Tanveer Malik 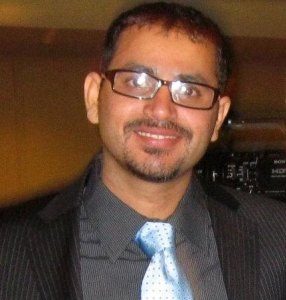 His fiction has won the Bram Stoker Award and been nominated for the Nebula. His stories have appeared or are forthcoming inÂ Usman T. Malik among other venues.Â He is a graduate of Clarion West.

1. First of all, what do new readers need to know aboutÂ Usman Tanveer Malik?

When I was ten I got lost in Paris. After several hours of futile wandering, a pretty young dress shop clerk helped me figure out where my hotel was and walked me over. It was a few blocks away. I kept hoping she’d kiss me goodbye, but she never did.

“About Writing” by Samuel R Delany

“It” by Stephen King

3. What was the inspiration for your British Fantasy Award-winning novellaÂ âThe Pauper Prince and the Eucalyptus Jinnâ? 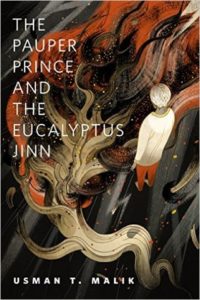 The true story of Mughal princess Sultana Begum who languishes in poverty these days.

4. What does a working day look like for you? Where do you fit your writing in?

I’m doing an academic fellowship these days, Â not writing much at the moment. Usually, I write at night around 10 or so or on my off days.

5. Which writers are your biggest influences?

6. You can take five books with you to a desert island: which ones do you choose?

It by Stephen King

Magic for Beginners by Kelly Link

The Essential Rumi by Coleman Barks 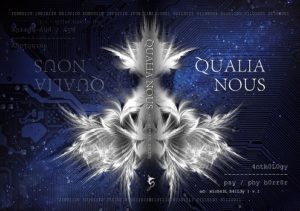 “Where are you going, Where have you been” by Joyce Carol Oates.

I’m not writing anything new but am working with friends on the final steps of setting up Pakistan’s first Science Fiction award called The Salam Award for Imaginative Fiction. The award is named after the great Pakistani scientist and Nobel Prize winner Dr. Abdus Salam who was vilified by his own people for belonging to a marginalized community. It will be officially launched at the end of January, 2017.

9. Do you prefer the writing part of the creative process or the editing part? 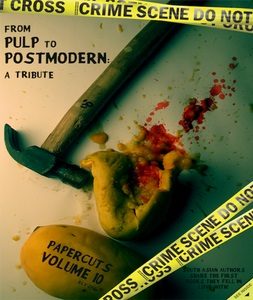 The writing part when I hit my stride and feel the words flow like musical notes.

Hopefully more writing once I’m done with the busy part of my academic fellowship.