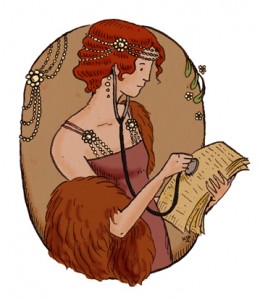 Having spent yesterday excavating my desk for the purposes of organisation (resulting in a list of 32 items to do, 8 of which I managed to cross off yesterday eve), I’ve spent the morning crossing 3 more off said list and procrastinating by making this summary list.

It’s almost December so I figure it will help me to remember that I have actually achieved a few things in the last twelve months, even if it’s not as much as my (unreasonable, over-achieving) inner voice would like.