And Irene Gallo does it again!! This is the cover by Greg Ruth for my novelette, Finnegan’s Field. Purchased by Ellen Datlow for Tor.com, this will appear on 13 January 2016. 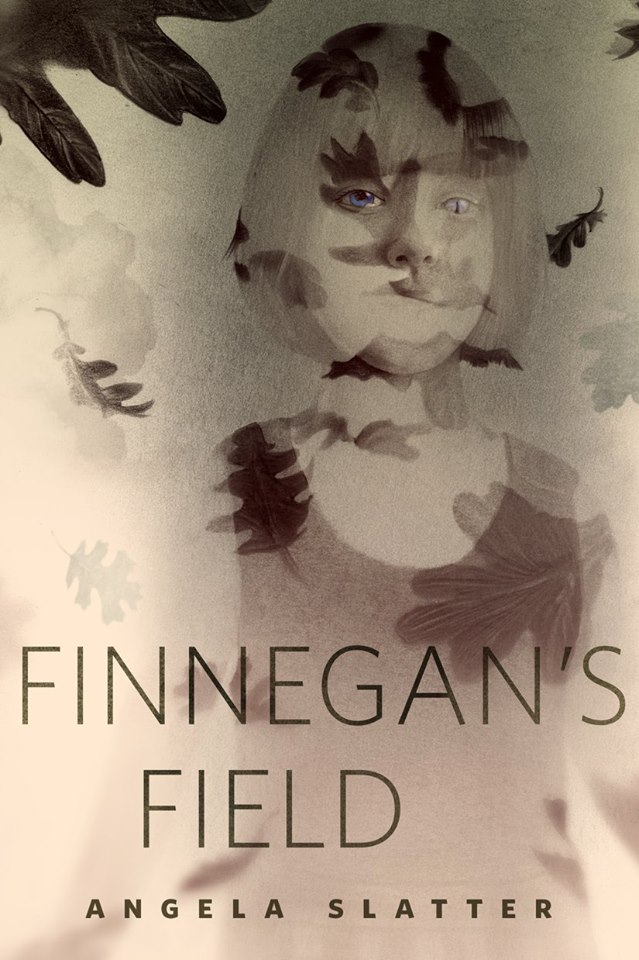 In Irish lore, when children go under the hill they donât come out again.

When children go under the hill, they stay where theyâre put.

When children go under the hill, parents, though they pray and search, donât truly think to see them anymore.

In Finneganâs Field, South Australia (POP. 15,000) the inhabitants had more than enough Irish left in their souls that, despite a century and a half since emigration, they bore these losses with sorrow, yes, but also with more than a little acceptance. A sort of shrug that said Well, it was bound to happen, wasnât it? Eireâs soft green sadness with its inherited expectation of grief ran in their veins so they did little more than acquiesce, and they certainly did not seek explanations.