The Aternative Typewriter, with extra stuff! 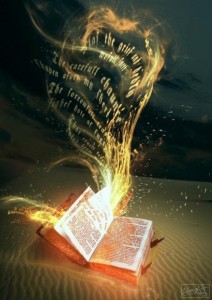 This week Harry has dissected not one, not two, but three Girl with No Hands stories! His patience is impressive!Â  He looks at “Frozen”, “Words”, and “The Dead Ones Don’t Hurt You”.

Iâm deviating from the one-story-per-review format as I come upon stories, which departure from the fairy tale mold as they are all set in the modern world. However, unlike âThe Living Bookâ, these three stories â âFrozenâ, âWordsâ and âThe Dead Ones Donât Hurt Youâ â donât find their beginning in ancient times. In this sense, they form a self-contained narrative bubble that touches upon the magic and wonder of the fairy tale world, but only projected through the lens of modern society.

This entry was posted in fairy tales, News and tagged and "The Dead Ones Don't Hurt You", frozen, Girl with No Hands, haralambi markov, ticonderoga publications, words. Bookmark the permalink.