The Horror Story We All Know: Stephen Graham Jones on Little Red, Paths, and American Backpackers 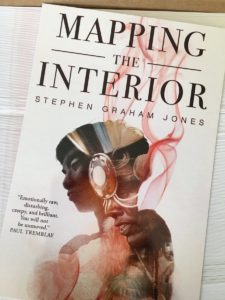 This is a fantastic essay by the amazing Stephen Graham Jones on age-old horror.

So two guys are walking across the moors.

Yeah, youâve heard this one.

Couple of young Americans are backpacking through Europe, and they duck in out of the cold, find themselves in the newly made quiet of a very local bar, where they get what turns out to be some pretty sage advice: beware the moon, keep clear of the moors, and, most important, stay on the road.

This is a story older than either them, the locals, or what we call Europe.

Itâs hard to pinpoint exactly when and where we started telling ourselves the Little Red Riding Hood story, but the why is pretty easy: it espouses the safety of the village, the urban, over the known dangers of the unknown forestâthe rural, where the hills always have eyes. Itâs an admonition we know well, and we donât even need stories or parents or scary wolves to feel its truth. We just have to listen to our inner ear, each time weâre walking across a bridge, a plank, a log: the middle is where safety is. The only thing to either side is a fall. The only thing off-path, itâs some version of death. Itâs a balancing act weâve even encoded into our religions. Buddhismâs Middle Path between austerity and hedonism, say, or Christianityâs Jesus, whoâs neither man nor god, but right in that beatific middle. 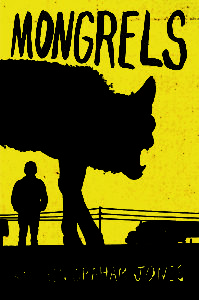 Little Red Riding Hood feels true to us in a way we donât even think to question. Because of that, itâs circled the globe time and again. Any meme should hope to go so viral. Itâs the cautionary tale we hold the most dear, itâs the one thatâs had the longest legs, itâs the one that doesnât lose anything when itâs adapted into culture after culture, era after era, and you keep on finding versions of it the deeper you dig into history, into folktalesâinto us.

The rest is here over at Tor.com. Highly, highly recommended.